At the insistence of the WHR Heritage Group, the McAlpine-built concrete supports for the water tower at Beddgelert survived the reconstruction, as did the Ash Pit and Lamp Room base. Since then  the ash pit has had to be covered over, but the Group has been able to reconstruct the water tower in its heritage form as far as possible, making allowance where necesssary for current requirements. 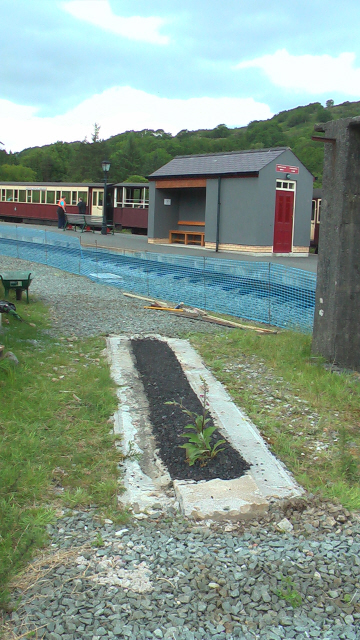 The siding was originally aligned with the ash pit, but it had to be relaid as it could not be used in full owing to the sharp curvature which was incompatible with current rolling stock.

The ash pit itself is being preserved but as it does not conform to modern safety standards it cannot be used so it has been filled in (with an ash covering – see photo). 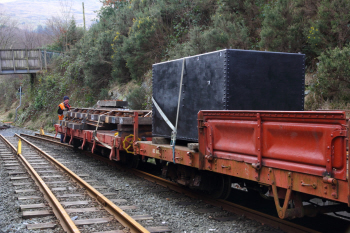 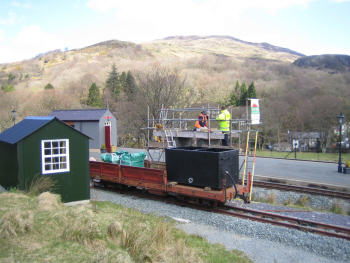 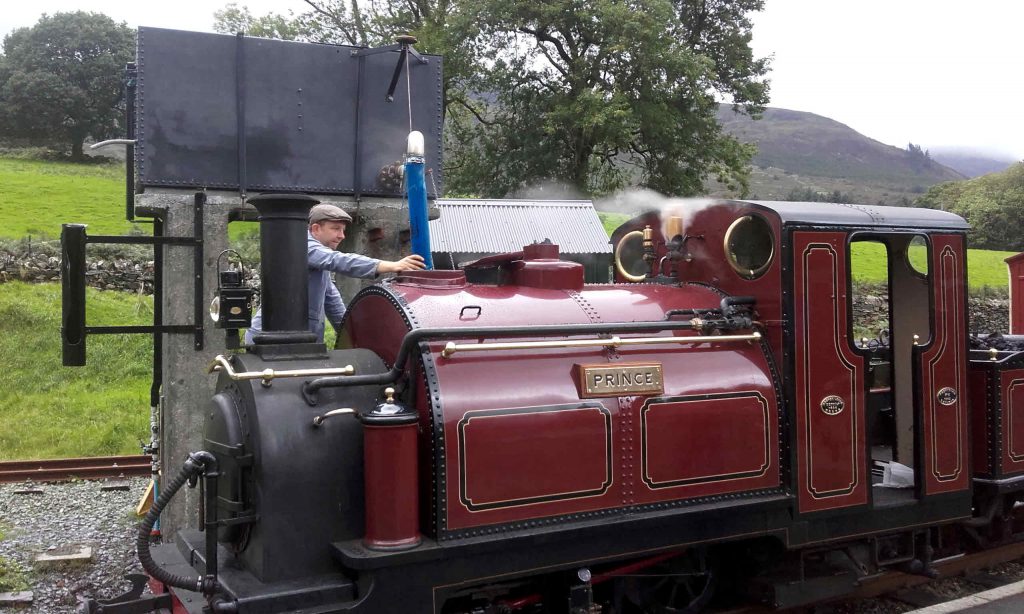 A poster was produced by Andrew Thomas for display at the site to explain the developments. Download the poster here